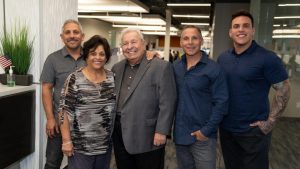 Reborn Cabinets has a long-standing commitment to giving back to the communities that we serve. Founded in 1983, we started as a custom cabinet builder and cabinet refacing company, but have since grown to provide a wide array of home improvement services, including bathroom remodeling through our brand Reborn Bath Solutions. We are excited and honored to be able to take part in the Baths for the Brave program, providing much-needed bathroom upgrades to combat veterans in need.

Reborn Bath Solutions encourages you to nominate a veteran in need by clicking here and filling out the short form.

What Is Baths for the Brave? 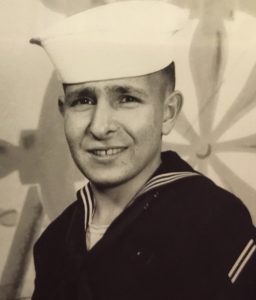 Baths for the Brave is a partnership of mostly family-owned home improvement companies across the United States with the mission of giving back to veterans who have sacrificed so much for us. Each year, these companies participate in a one-day event, providing free bathroom upgrades to improve safety and accessibility for veterans who have been disabled during their time in the military. Our goal is to improve the lives of these brave men and women in a meaningful way.

Baths for the Brave is a deeply personal program for Reborn Bath Solutions, as our founder, Vinny Nardo, is himself a veteran of the Navy. Vinny enlisted at the age of 17 and served on active duty from 1954 to 1957. Upon returning home, he went to work building custom cabinetry with his brothers, honing the skills that would one day become the foundation of Reborn Cabinets’ success. We understand all too well the sacrifices that members of our military make every day, and we’re honored to have the opportunity to give back.

Reborn is proud to share that we have completed our fifth year participating in Baths for the Brave. Baths for the Brave is a partnership of home improvement companies across the United States with the mission of giving back to veterans by providing free bathroom upgrades to improve safety and accessibility for those who have been disabled during their time in the military.

This year, Reborn was honored to gift two veterans with a shower: Mr. David Custodio and Mr. Edward Denzin, both Marines!… 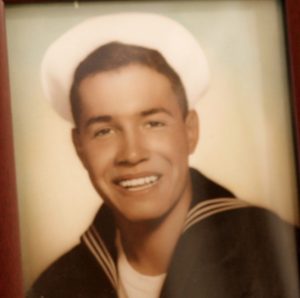 Richard Castro is a U.S. Navy veteran and served from 1965 – 1969. During this time, Richard was trained as a Hospital Corpsman for the Marines.

In the summer of 1966 through the summer of 1967, Richard was stationed in Vietnam where he utilized his skills as a Hospital Corpsman and in a Naval hospital to work with the amputees. After that time, he was transferred to Camp Pendleton. Enlisting when he was 17 years old. Following in the steps of his father and two brothers who also served in the Navy and Marines, respectively.  Castro distinctly remembers the May 27 day he was wounded. While not easy to talk about, the emotion and respect for his commitment to his service was strongly felt.

Castro was diagnosed with cancer as a result of the Agent Orange chemicals used during the Vietnam War and has not been able to work for the past four years.

“I’m grateful to Reborn Bath Solutions for supporting veterans. I am thankful that I was chosen to receive this gift. My cancer is in remission and then this great news.” said Castro. “I’m excited that now I can shower and feel safer with the new features. 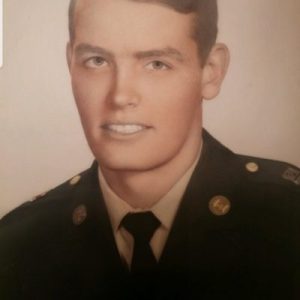 Charles “Chuck” Kimmich is a retired U.S. Army veteran who served during the Vietnam War from 1966- 1968. He was stationed in Fort Hood, Texas and spent 14 months there before being sent to Vietnam. “Back in my day, the draft was still a ‘thing,’” Kimmich said. “I was in college and decided to quit for a while; and once I quit school, that is when I was drafted.” When Kimmich left the military, he served four years in inactive reserves before he went back to work in the grocery industry for 41 years before officially retiring.

“Baths for the Brave is a special program and I never thought that there were people who would think to do something like this,” Kimmich said. “Veterans, either aging or injured in the line of don’t think about having an easy-access shower or bath until the struggle starts.”

Posted In: Bathrooms Cabinetry Kitchens Reborn Cares Remodeling Team Reborn Windows
Request a Design Consultation
There’s no time like the present to give yourself the gift of a Reborn home.
Learn about our zero risk remodel program.